A new simulation center has opened at Rivne Medical Academy

Rivne Medical Academy has opened its own simulation center with the support of the Ukrainian-Swiss project “Medical education development”. At the new center, students, as well as nurses who practice individually or in a team with doctors, will be able to practice clinical skills on special mannequins and in conditions most reminiscent to working with real patients. The Swiss government has invested 3 million UAH into the opening of a new laboratory through the Ukrainian-Swiss Project “Medical Education Development”.

The RMA Simulation Center consists of 14 rooms equipped with: 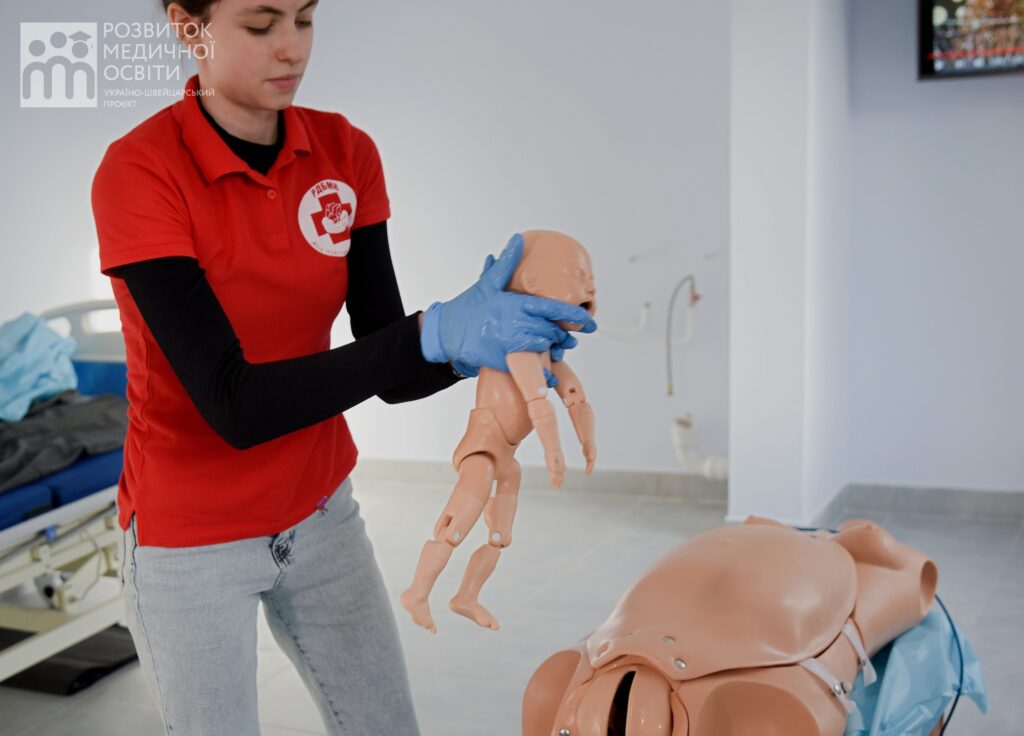 “Medicine and medical education should be humane. Practical skills cannot be exercised on the patient, as both moral and physical harm can be caused. Therefore, such manipulations should be carried out on mannequins that imitate the body and the patient as much as possible. This will allow each student to learn how to carry out medical manipulations in a quality and professional manner”, — notes the rector of Rivne Medical Academy, Rostyslav Sabadyshyn.

“Through the Ukrainian-Swiss project “Medical Education Development”, the Swiss government pays great attention to strengthening the education of doctors and nurses who are going to or are already working in primary healthcare in Ukraine. That is why the Project is primarily working on the development of simulation training. Since 2019, we have invested over 15 million UAH in the development of simulation training in six medical institutions of higher education in Ukraine”, — says Martin Raab, project leader of the Ukrainian-Swiss MED project.

“To be a qualified professional, a health professional (equally a doctor and a nurse) must learn and improve their skills throughout his or her career. It is twice as difficult for medical educators as they improve their qualifications both as teachers and as physicians”, — adds Anna Kyrnychna, who is responsible for the simulation department of Rivne Medical Academy. 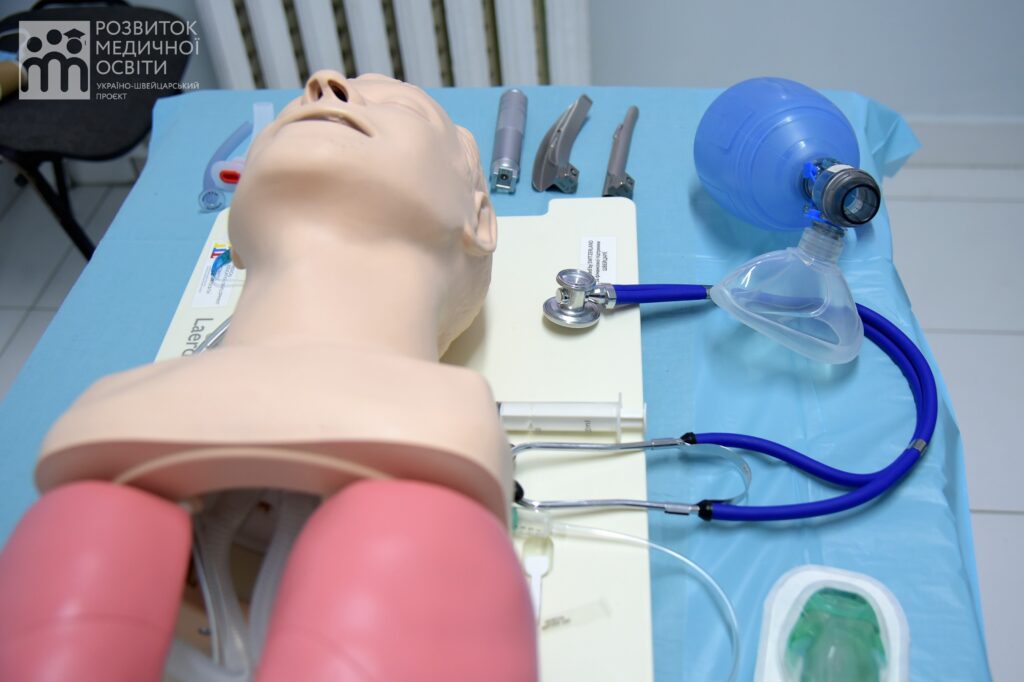 The project has already opened five Clinical Skills Lab oratories: in Lviv at the Lviv Medical Academy named after Andrei Krupinsky, in Ternopil National Medical University, within the walls of Kharkiv National Medical University, based on the Zhytomyr Medical Institute and at the Center of Simulation Medicine of the Bukovinian State Medical University. This opening at the Rivne Medical Academy is the sixth and final. Now we plan to delve into improving the teaching and communication skills of health educators, who also work in simulation centers. 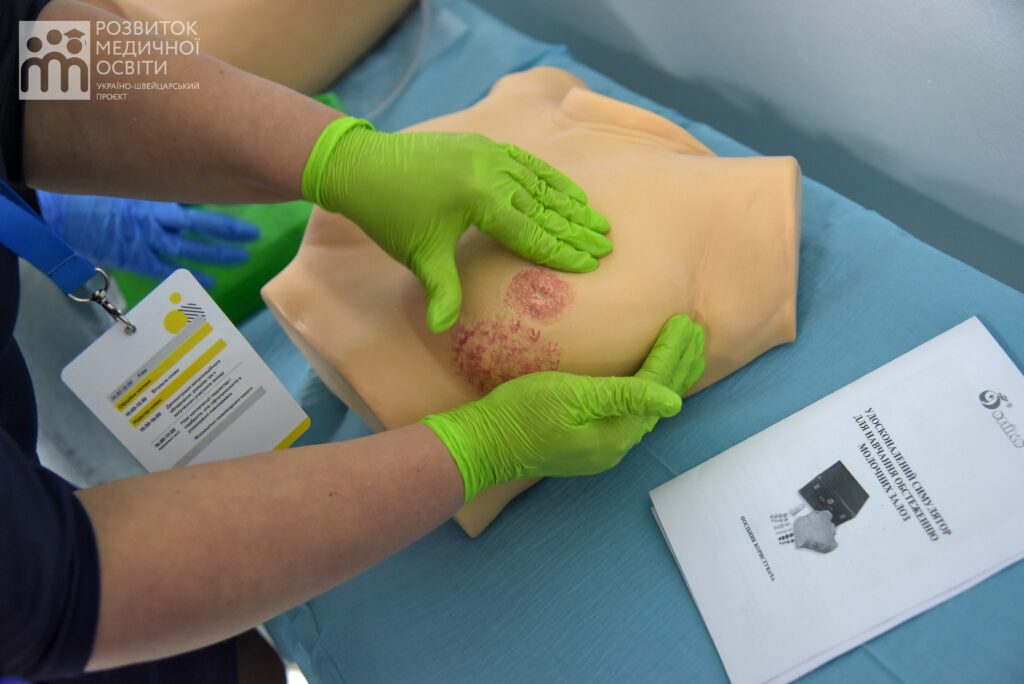